The Salton Sea and Slab City are a treasure trove of garbage, death, life and beauty, if you know how to see it. This vintage typewriter photo was taken from one of many typewriters in a pile of “garbage” near someone’s trailer.

The people in Slab City vary from friendly to “I’ll shoot you in the face if you come any closer” but generally many of them at least pretend to be laid back. A woman came out of her trailer to ask us what we were up to, assuming we were stealing garbage, but quickly calmed down when we told her we had no interest in taking anything, even though these vintage typewriters were quite nice, they belonged in the desert.

We continued to explore the Salton Sea area, taking pictures of salty destruction and the interesting lives of people living at the slabs.

This  photo was taken with a lensbaby lens, a strange little contraption that distorts the focus of an image based on how you adjust it.

Photo is printed on professional quality archival paper in luster sheen. If you would like a different paper type or treatment – even mounting, let me know! 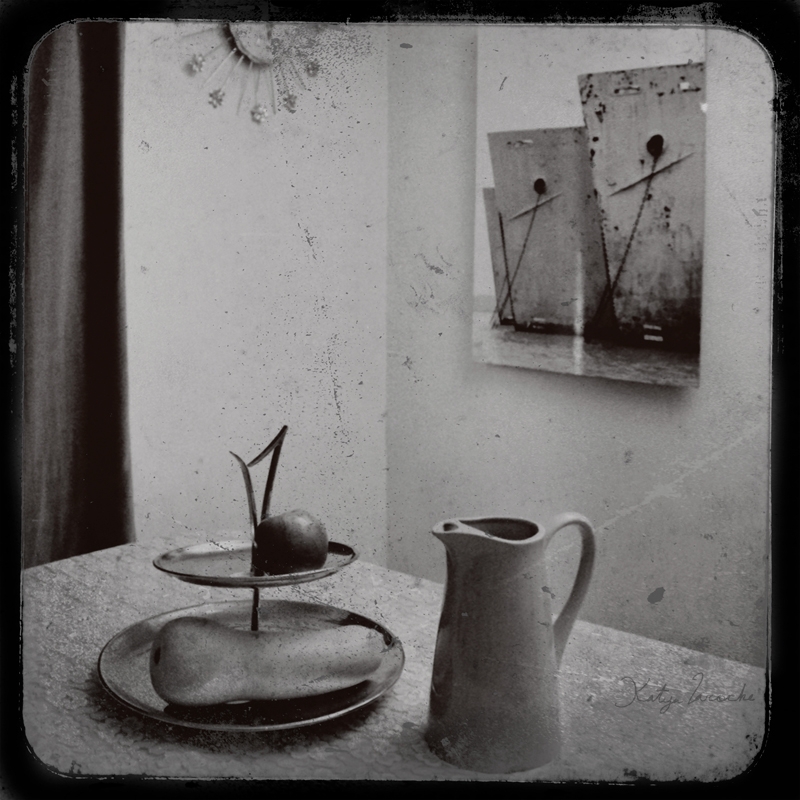 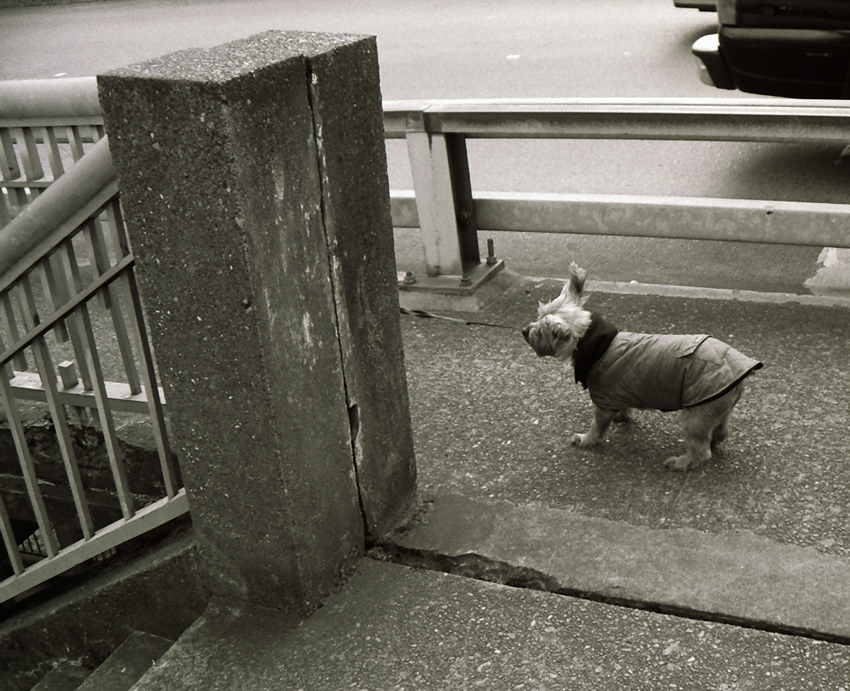 Dog in a Raincoat 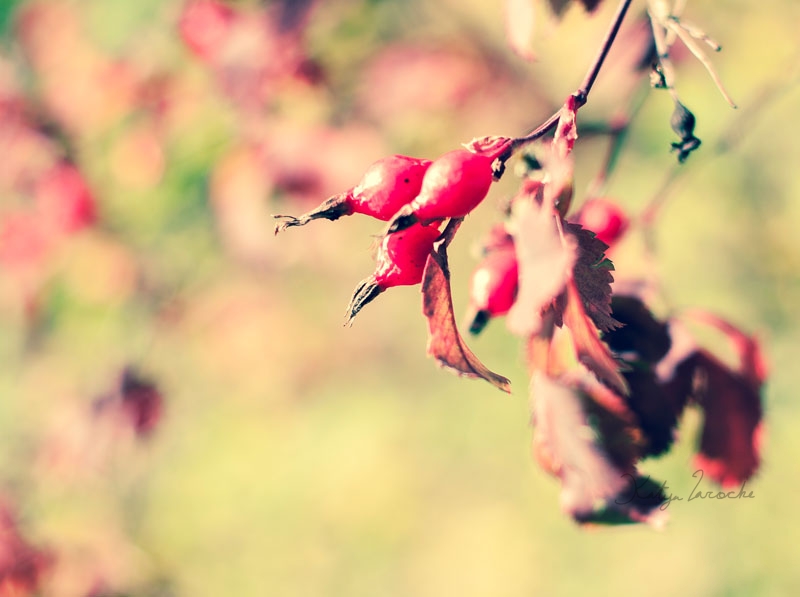