Down by Law – Forest Road Photograph

This forest road photograph is for the wanderer at heart. A dirt road leading into the unknown with untold dangers and delights ahead. Great gift for the traveler or nature explorer!

I took this photo with the film Down by Law in mind. It’s one of my favorite movies of all time featuring one of my favorite musicians, Tom Waits. One of the best parts of the movie is (spoiler alert) when the men finally make it to a road after spending days lost in the Louisiana Bayou and come across a small cafe owned by an Italian immigrant – then later on the same road, when they part ways at a crossroads where it splits east and west (relatively).

When I finally went to Louisiana I looked everywhere for a place like that road. We traveled all over the southern part of the state looking for dirt roads and forests that looked like the one in the movie. However, although I found a hundred awesome places in Louisiana during my 6 months traveling around it, I ended up finding this road in the Everglades of Florida.

I don’t know where the actual film was shot, I could have found out but looking by myself was half the fun. I’m satisfied that although this road is not in Louisiana, that it’s close enough to the road in the film for me, maybe better. 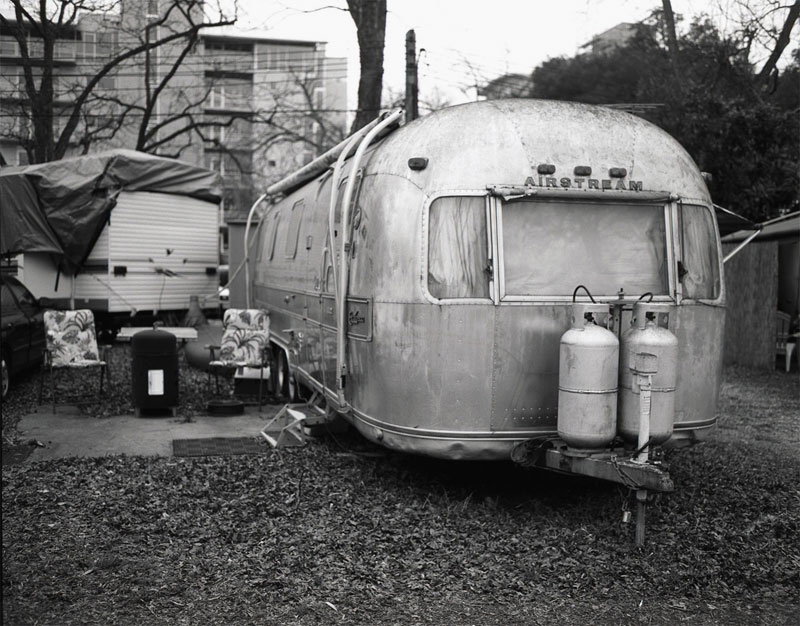 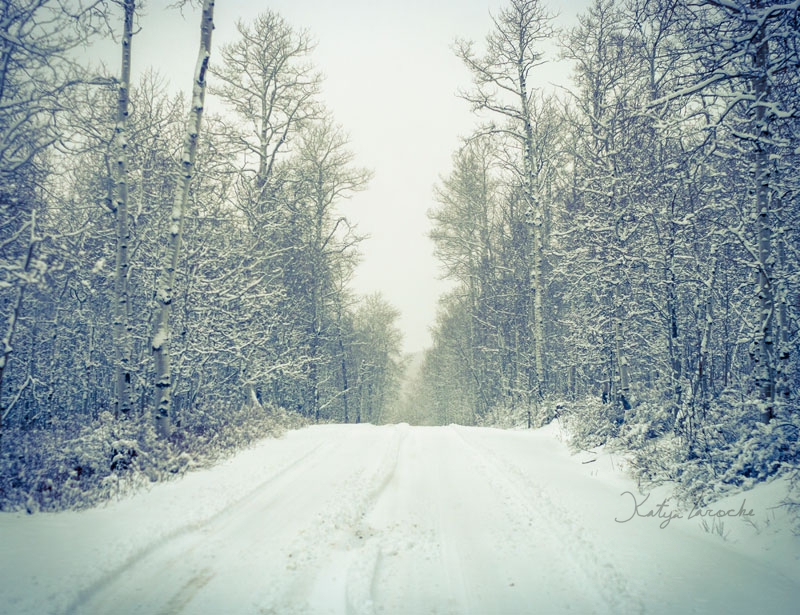