Why 127 Is My Favorite Film

Well, it is true that companies could cut any 120 film into 127 size so I supposed I should say it’s my favorite format and size, and I love my 127 Cameras almost as much. I get some fun stuff out of these cameras and this film.

My 127 cameras of choice are my Brownie Bullet and a 1920 Kodak Vest Pocket camera that I picked up at an antique shop in Maidstone, UK.

Nature photos with these cameras are always a bit eerie, which I love. They’re not the sharpest cameras, one of them even having a plastic lens, but they’re fun to use.

I also love to take them anywhere. They’re my lightest cameras and when your main camera is a Pentax 67, which can weight 6lbs with the handle on, that’s saying a lot.

I don’t usually shoot color with them, simply because Efke was my main film until recently, and I still come by a roll here and there thanks to some good friends and fellow photographers/inspiration.

Another thing I like to do with 127 photos is make collage art out of them. I don’t know why exactly, I think it has to do with my wanting to use every single photo that I find worthy of getting some life, even if its not in its original form.

For as long as they keep making 127 (anyone) I’ll keep shooting with these cameras. 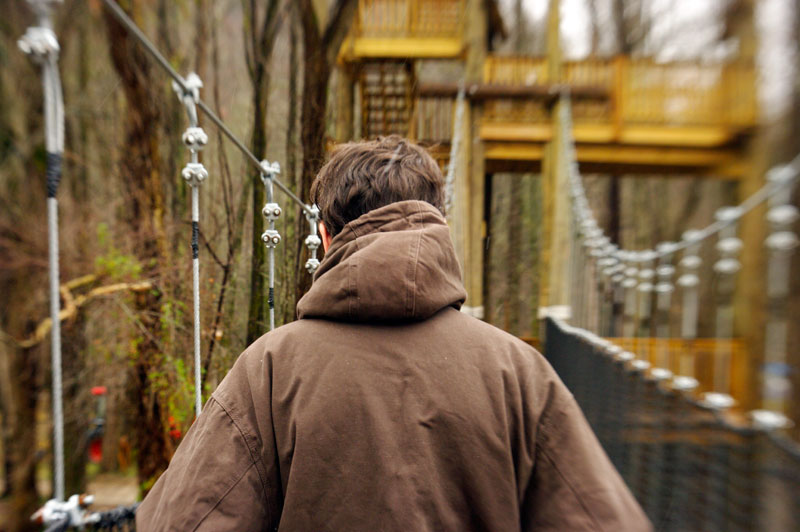 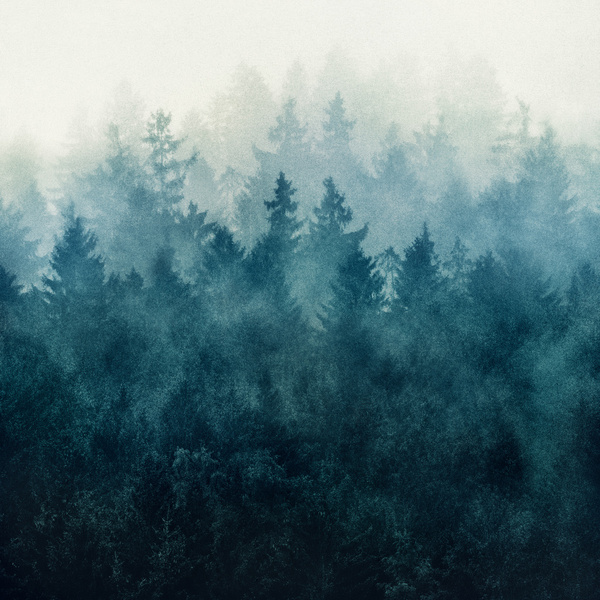 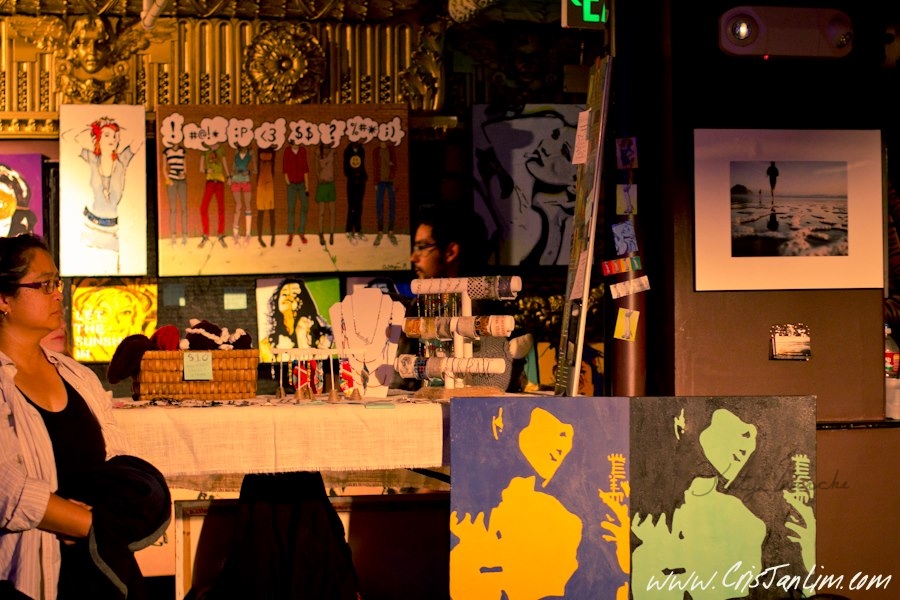 @frajds So what, the artist was asked to make it look more like a real sheep....