We finally made it to the Smokies (Smoky Mountains). I’ve been waiting for this for months and we even get to see snow like I’d hoped. I was worried it would be too late since we’ve been planning to come here since last November. We stayed in Florida for far too long, then Chattanooga for a month, now finally, the mountains. We almost went back to Alabama to stay in Oak Mountain state park with the plan to head back to Florida afterwards to get my license taken care of, but that can wait. I want Mountains in the winter, for at least a little while.

We’re headed for Asheville North Carolina right now. Apparently one of the countries most vegetarian small cities in the country, as well as one of the happiest according to one magazine (the Wiki on this place makes it sound awesome). We’ll be staying just 5 miles out of town so it looks like we wont be saving any money this month. Ross just spent allot on truck repairs and I’m almost always broke, relatively.
Moving today made me realize how much I hate moving. I love the traveling but the packing and unpacking, arranging and loading of our things is lame, even if we just do it once a month. I think it’s actually easier when we move once a week or every 2 weeks because we don’t really get that settled in.
We plan to stay a month in Asheville too, though we haven’t seen the campsite yet so we’ll decide then but I’m sure it will be fine. They’re putting us right on the river and the spots come with free wifi and cable TV so, not much to complain about. We’ll get back into our state park phase when its warm again. I’m totally a hibernator.
Here’s some photos from the drive, we’ll be in town within the hour and after a tedious unpacking, I plan to sleep. We didn’t go to bed last night because our schedule is that messed up with both of us working on our own projects after work and staying up through the wee hours, and still getting up for west coast work. Maybe the draw of the Smokies will get me out of the trailer in the morning to take some photos.

These ones are from the car or on a bathroom break so, cut me some slack.. plz. 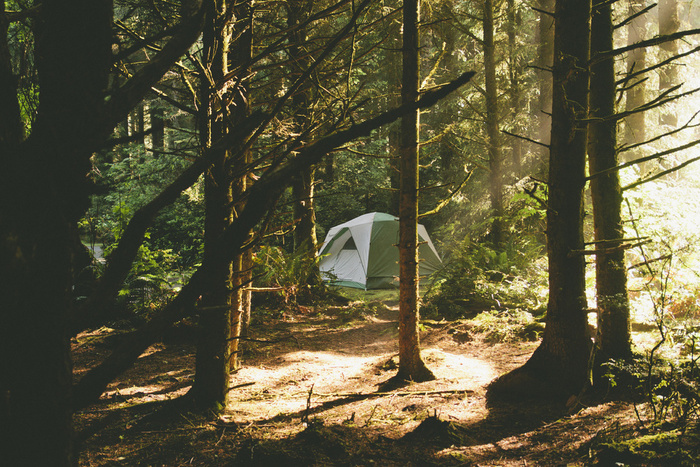 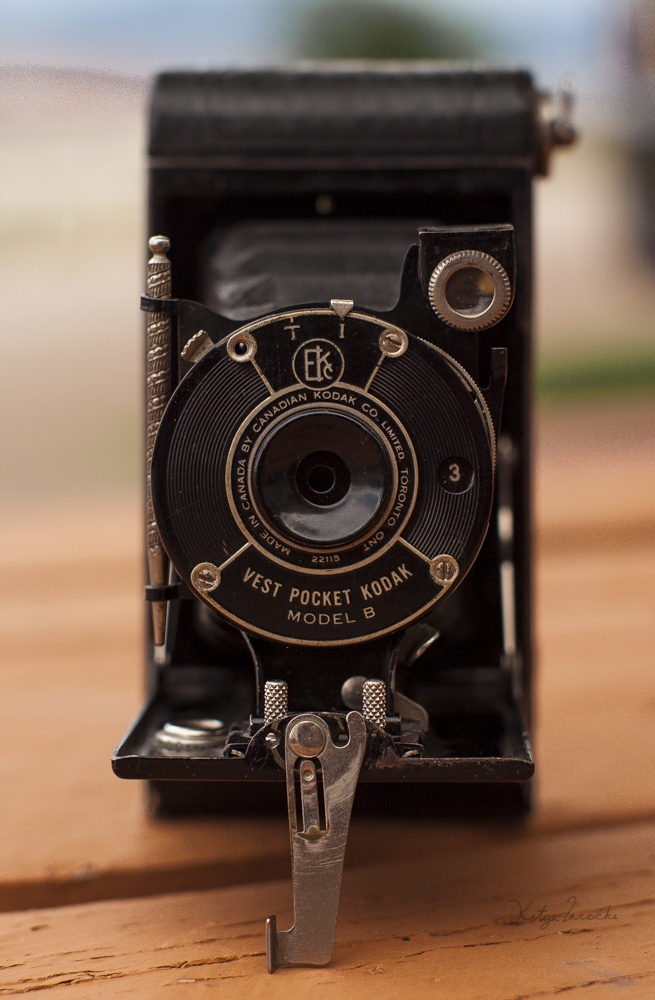 Photo of the Day: Something Old and Awesome, My Kodak Vest Pocket Camera