Photo of the Day: Dusk in Hell

On the way back from driving around aimlessly in the Kaibab National Forest, on the northern side of the Grand Canyon we came across Dusk in Hell. We were making our way to Kanab Utah just about sunset, the lighting was amazing on the fire scorched trees that had burned in a 2 week long fire in 2006. We had seen 2 fires already that day but nothing like the one that destroyed thus part of the forest north of Jacob Lake.
The forest had been great to us that day as always. We saw a California Condor flying low as it circled our truck gaining altitude out of a small valley. We found a hunter’s camp at the end of a dead end forest service road, complete with a vintage trailer and also saw countless cows – something that doesn’t seem quite normal for a forest, and at least 10 deer over the last 2 days.
We stopped by a couple lookout towers, places we always try to visit when we’re near them. Both 10 story towers had amazing views of places like Zion, The Grand Canyon and Bryce Canyon, from 60 to 100 miles away. Aside from the smoke in the air from the nearby fires the view was fairly clear. 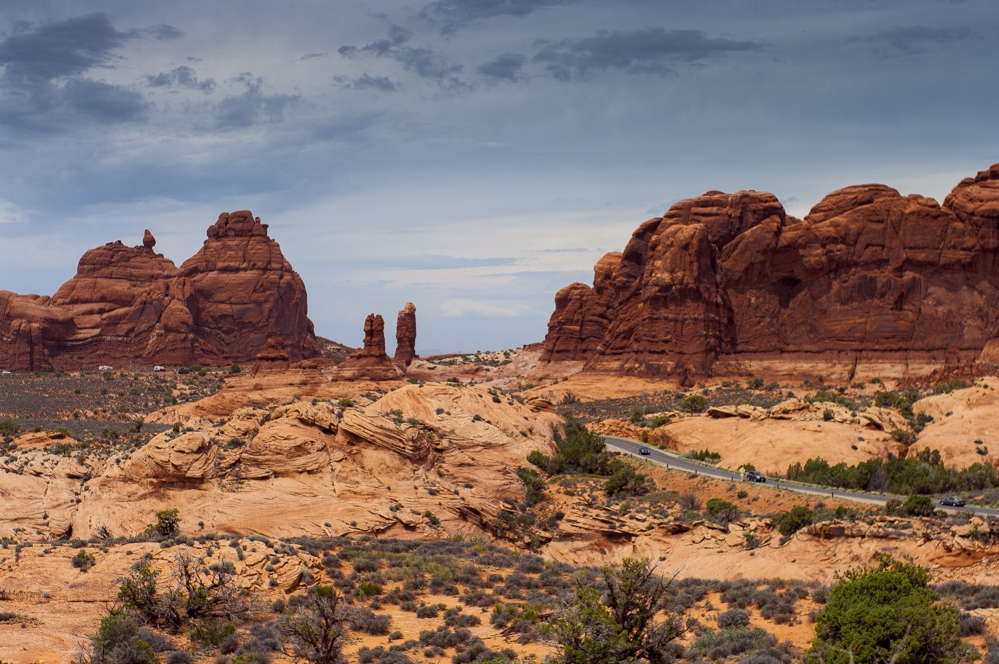 Photo of the Day: Saturday in Arches National Park 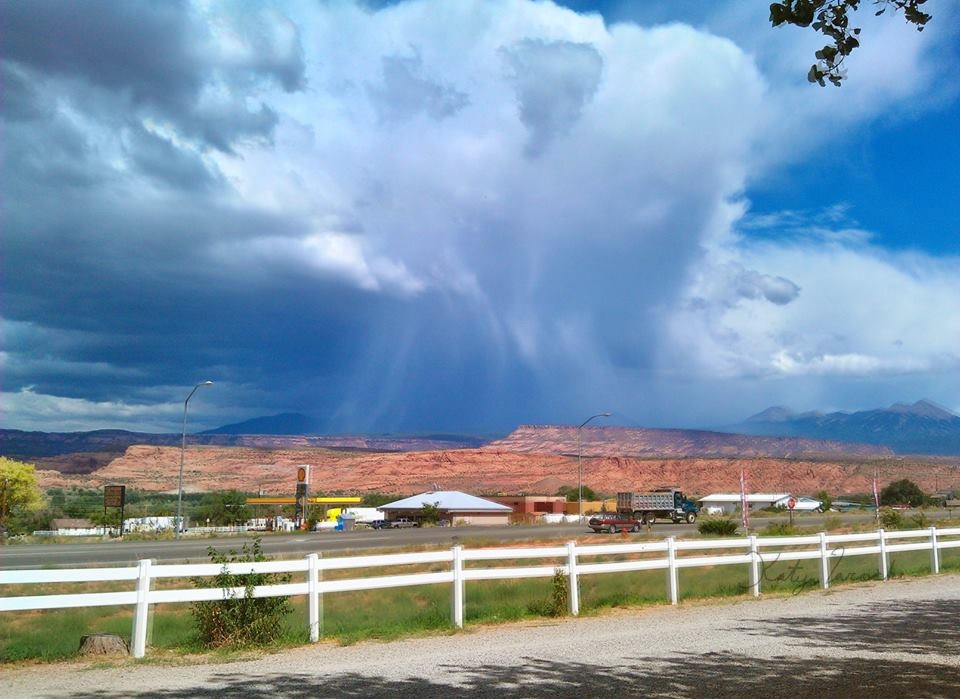 Photo of the Day: Just some weather