My birthday came along on the 5th and after years with one fixed lens on my digital camera, my boyfriend bought me a shiny new wide angle lens!
He let me pick it out, since I know a thing or two about them, and I concluded with the Sigma 24mm F/1.8 after hours of reading reviews and looking at photos on flickr.

The lens has incredible macro power and great detail on subjects near and far. It’s been amazing in low light conditions and I haven’t needed to use extra stability or auto focus for any situation yet, which makes shooting a lot less trial and error and more ‘taking care of business’. Sometimes it seems with my 50mm that I just can’t get the settings right and I end up taking at least 5 photos before the focus and lighting is just so (since I always use everything on manual) but with this lens my initial settings guesses have been right about 80% of the time (indoor has been a bit trickier). That’s great for nature photography when a fox is running across a trail. With my old lens I’d have to readjust settings so often if would rarely be ready for a spur of the moment decision and likely the object would be blurred because on a trail the light would be lower.

Of course my 50mm lens definitely has it’s purposes. It’s much better for close in shots where a wide angle would pull in too much information from the sidelines, but for now, I’ll be keeping my new lens on and be exploring with it exclusively, till I say those words I’ve said 100 times “I can’t get this shot with this lens! why do I only have one lens with me?” and I remember why I love my 50mm lens as well. Carrying multiple lenses is a pain but I refuse to get a zoom lens because really nice ones are incredibly spendy and the cheaper ones aren’t worth the plastic and glass they’re made from (I’ve literally thrown a working zoom lens away because it was so disappointing).

I’ve only had it for a few days but I’ve been playing with it a lot already. We’re only in the Asheville area for another 2 weeks, so I’ve been trying to explore parts of the city I haven’t seen yet. Here are some shots I’ve taken with the lens so far: 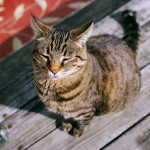 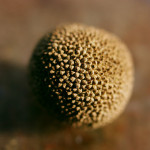 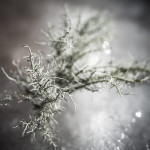 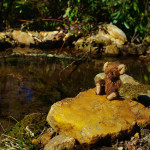 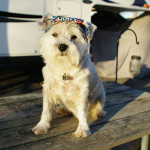 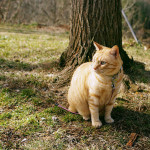 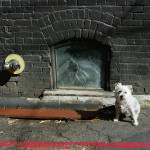 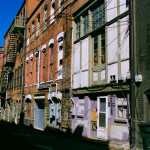 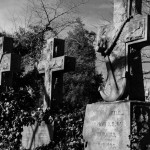 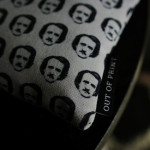 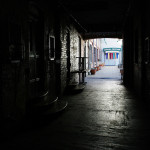 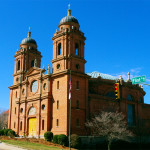 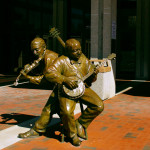 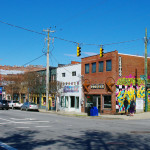 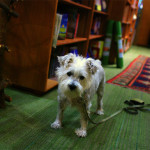 If Etsy is taking such a huge chunk of tax from every sale then why do I also have to pay taxes at the end of the year?

EAT WILD FOOD. Found this giant puffball mushroom today, and about 4 others that we left. Cooked up a slice and it's so good. We're going to have it in a stir fry tonight 🤤 #foraging #puffballmushrooms instagram.com/p/CgIl80-ut4B/…