We drove off Saturday morning in search of a trail we’d read about that would allow us to hike to the top of Hesperus Mountain…Unfortunately we found ourselves 20 miles into the San Juan National Forest, blocked from our trail by the remaining 7 miles of road having 2 feet of snow and only being used by snowmobiles. We slid left and right, nearly getting stuck just trying to attempt the first few feet of the road and unfortunately had to make other plans (we’d removed our mud tires, ideal for deeper snow, and put on our studs a week earlier).
We decided to go to the lookout tower up the road and just walk around, there were snowmobiles, kids sledding and a couple snowshoers – The snow was dry, crystallized into feather like flakes and the sky was blue with the perfect amount of clouds and sun. It would have been the perfect day for a winter hike up the side of a mountain, but that’s how it goes in winter in the Rockies.
After we walked around a while, made a snow devil and took photos of snow, we decided to go to Mesa Verde National Park. It would be another 20 miles to the trails there but better than going back home defeated. On the way in we didn’t notice any strange clouds until we got to the first lookout – where we were immediately blown away. The clouds were moving into and over the town of Cortez all the way to the ground. I took a few photos and we continued onto our hike, Spruce Canyon Trail (3 miles in and out of a canyon), avoiding bear poop all the way. When we emerged from the canyon it was going on 4 and we still had a long drive out of the park.
The clouds were still there and the sunset was coming on, we stuck around to get some photos and say goodbye to weather we would probably never see again.

Trying to drive through the clouds: 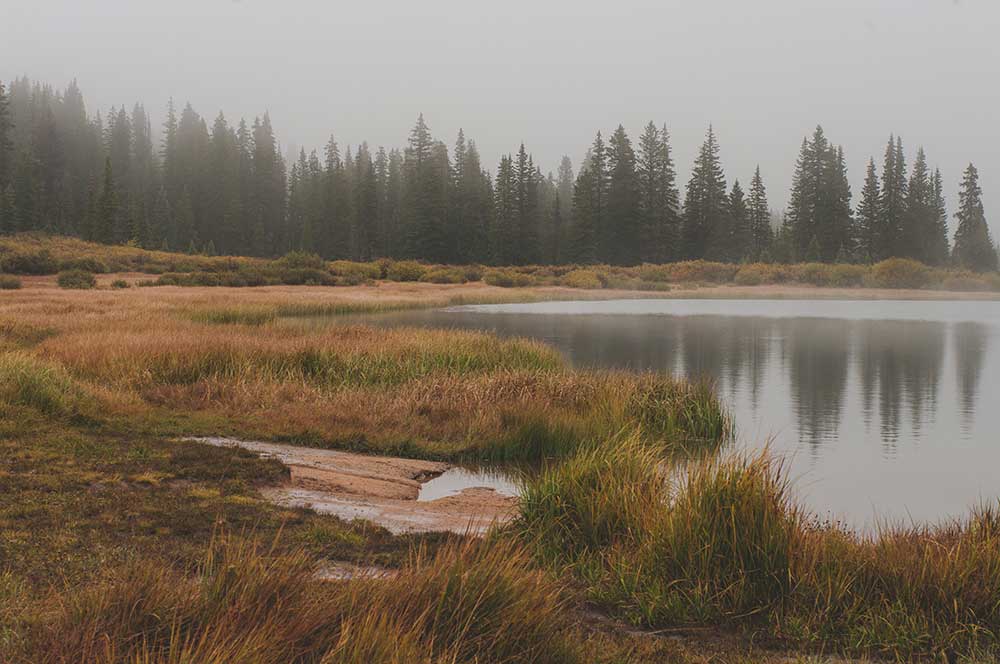 A Few New Photos on Etsy… 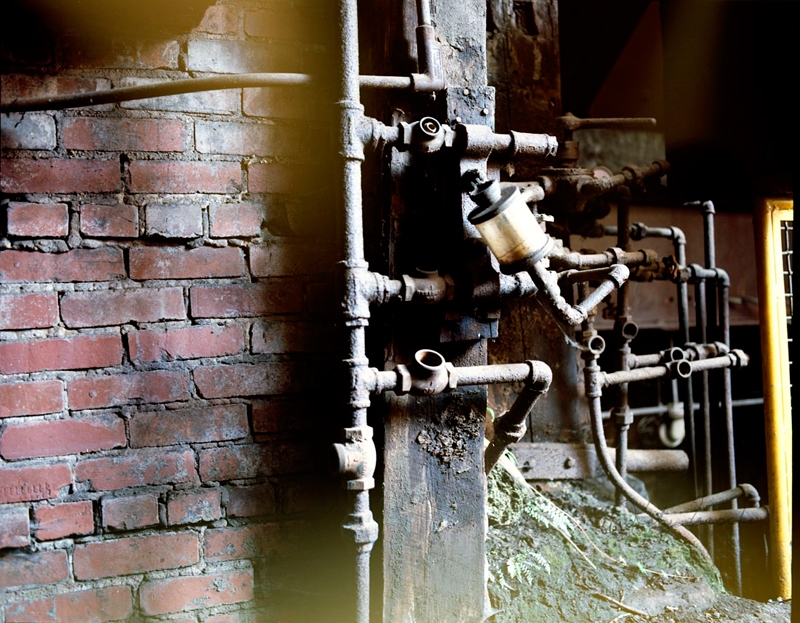 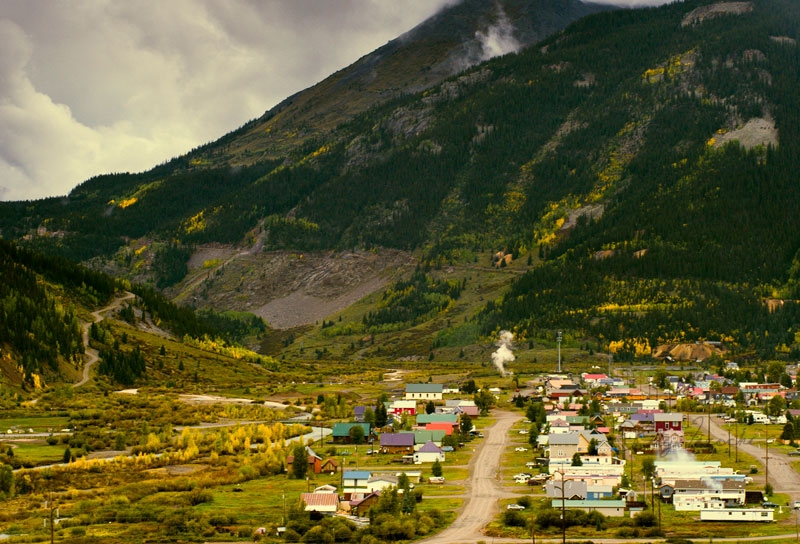