The North Carolina Nature Center was just somewhat our campground in Asheville so we decided to check it out. We weren’t exactly happy with what we saw. The predator cages seemed ok, maybe a little under kept but large enough but some of the birds seemed to get a raw deal at the NC Nature Center’s grossly under funded facility.

I imagine it’s pretty expensive to build a large cage with a roof on it so a bird can’t fly away but imagine being an intelligent animal (imagine it!) trapped in a room the size of our trailer… oh wait.. but we can get out when we want at least. The raptors had fairly small areas but the crows, you know, the most intelligent bird and probably animal on the planet? those guys? In PARROT CAGES?! That was just too sad really… I was massively disappointed. No center of any kind should value an animal based on its popularity with the general public. Crows are my personal favorite and I never want to see one in a cage that size again unless it’s for it’s own safety or recovery.

The wolves were pretty great, they just looked like a couple tame dogs really, calmly having a nap. The bobcat was my favorite probably but he wouldn’t hold still for a picture, typical cats.

On the way out there was an obnoxious family harassing a peacock so it would raise up its tail feathers. I was so pissed off I went and told the lady working at the counter who replied with “oh, he’s fine, he likes the attention” – when’s the last time you’ve seen any animal enjoy being harassed and cornered by strangers? Not even a household pet would enjoy that, no one would.

The employees/volunteers were mostly apathetic and the visitors were mostly overweight or obnoxious children, but we tried to absorb as much information as we could about North Carolina “wild life” (there are probably no wolves in the south) as we could. 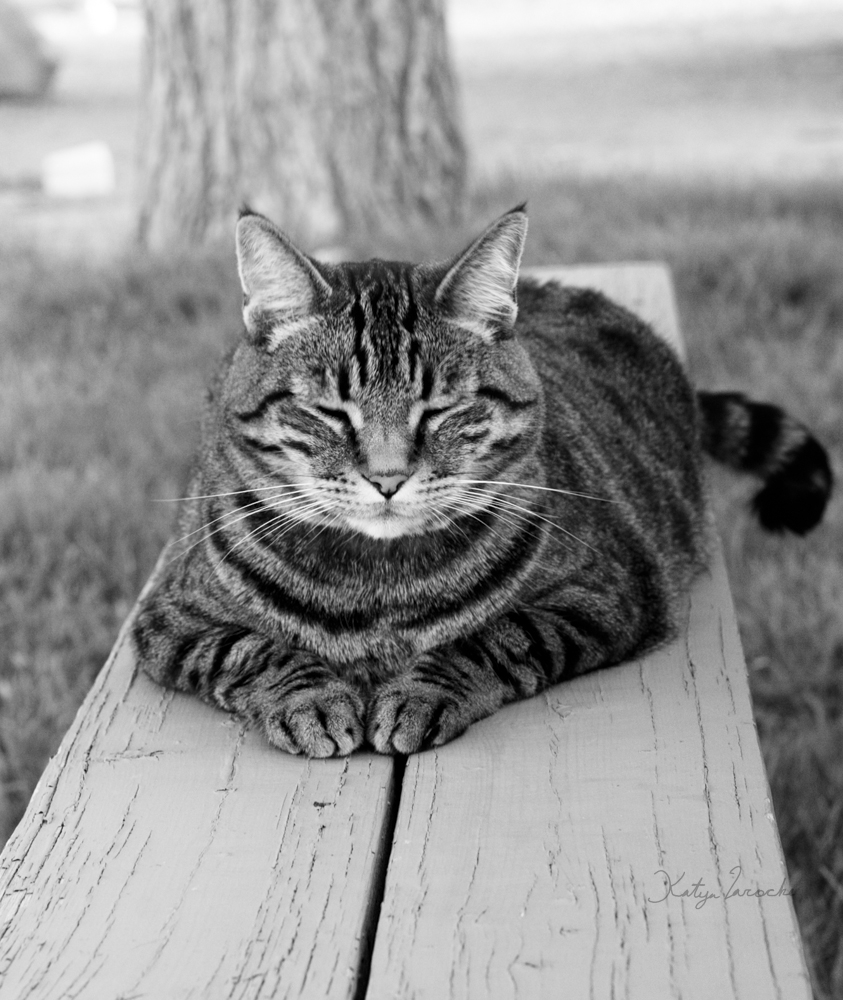 Photo of the Day: Zen and the Art of Cat 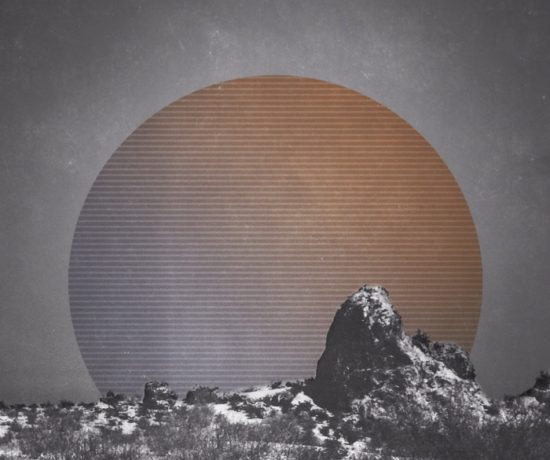 10 Weekly Artist Picks: In the Heat of the Sun 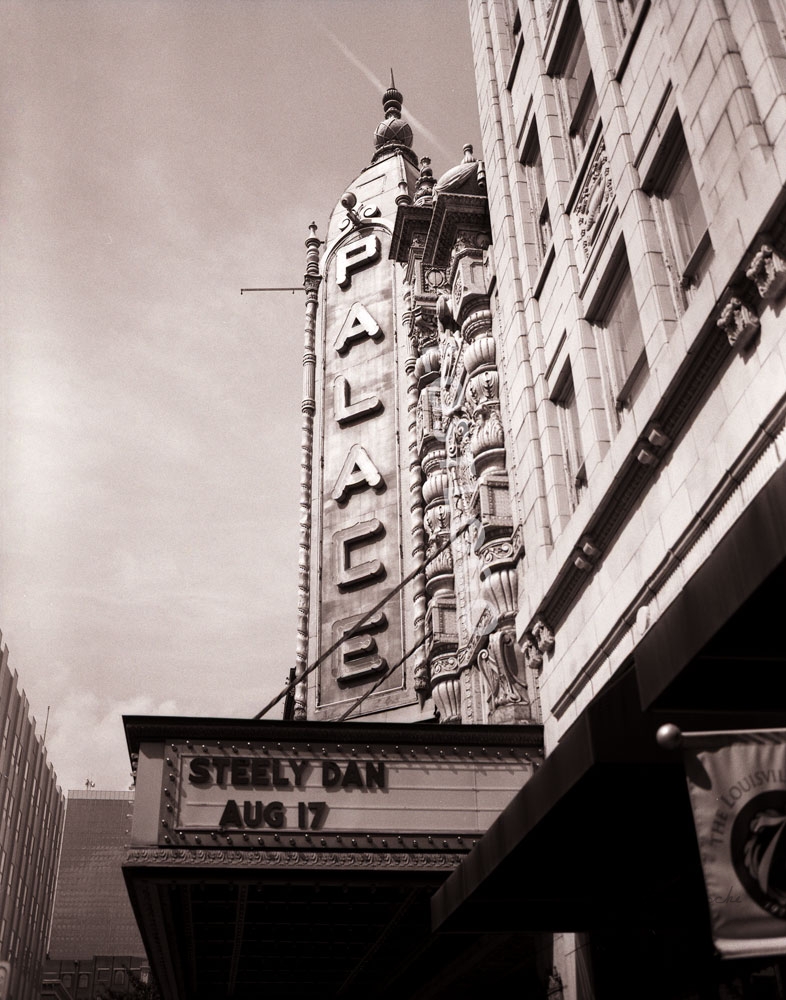