I’m on a major Raven kick lately. My laptop’s background is a series of rotating raven and crow photos and I’ve been missing them dearly since we arrived in Asheville. I feel like I’ve seen about 5 crows total since we’ve been here. In the deep south, ravens are common and easy to find, huge, amazing and curious. They are by far my favorite bird, and of course, the most intelligent.

I once had a pet crow for a time. He was young and had run into the window of the place where I worked. I just happened to have an enormous antique parrot cage, with no intention of getting a parrot. He lived with me for a while while his wing healed. He wasn’t especially fond of me but he did love feeding time, and when I finally released him, the the entire time I lived in Portland, I’m sure he stalked me. There was a particular sound he learned, in his attempt to repeat the word “crow” that I had never heard another crow attempt to make that sound before then. After releasing him, I heard it occasionally in the trees above me on my walks to the bus stop. I may have been overly hopeful but I like to think he remembered me, whether he understood I was trying to help or saw me as his captor, I hope he lives a long life. Amazing creatures.

4. Wood Raven by by Sid Bane

6. Quoth the Raven, Nevermore by NeverlandDream

8. Murder of Crows by by M. Fields Robinson

10. Why is a Raven Like a Writing Desk?  Grandpa’s Desk by Curt Saunier 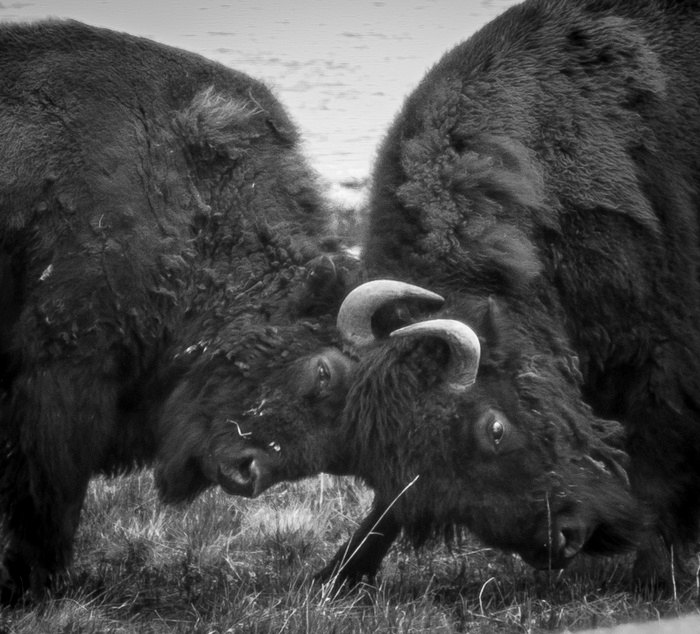 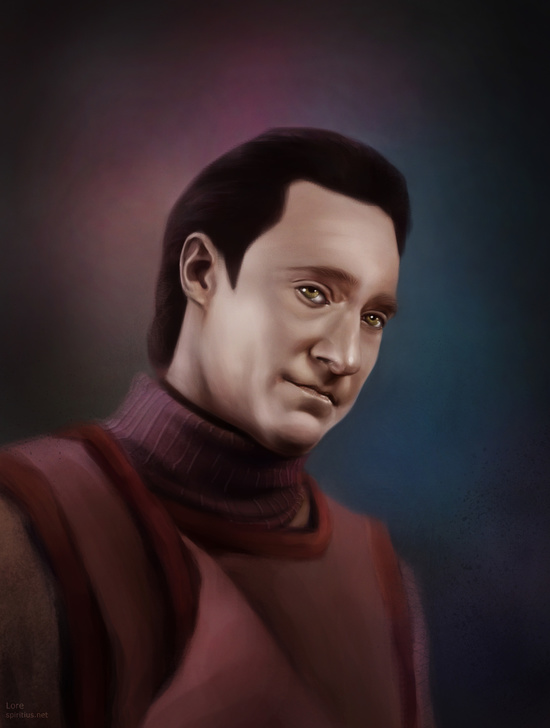 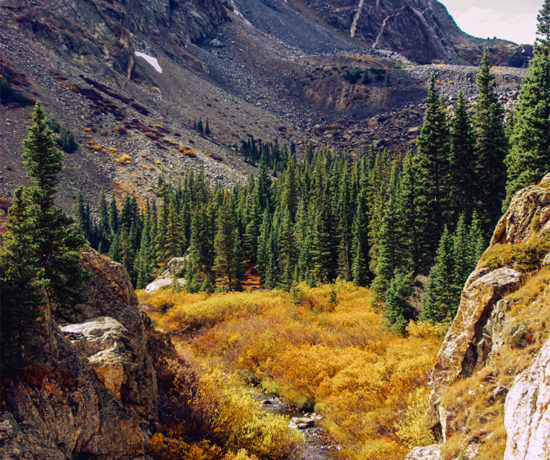 Make your Cyber Week purchase mean more by shopping Etsy. My shop is up to 20% off! #MakeItMeaningful #EtsyGifts etsy.me/3kZNCh2 instagram.com/p/CIBmj1xp6yM/…

Make your Cyber Week purchase mean more by shopping Etsy. My shop is up to 20% off! etsy.me/39k2OmT #MakeItMeaningful #EtsyGifts pic.twitter.com/YQisrwRaUw

About 6 days ago from Lost Kat Photography's Twitter via Etsy